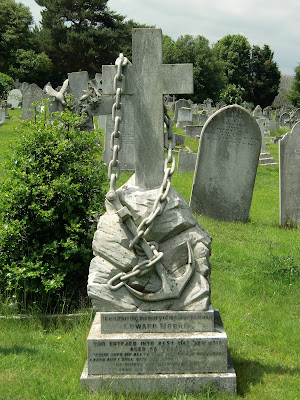 On my recent trip to the cemetery at Southend-on-Sea, I noticed quite a few Anchor memorials, in fact I noticed more here than perhaps you would see elsewhere.
At the time, I just assumed that as we were by the coast, there would for obvious reasons, be a larger number of sea-faring folk buried here and the Anchor would represent their connection with the sea.
I have since found out, that the Anchor is a symbol of Hope and assurance that the person awaits safely in heaven. 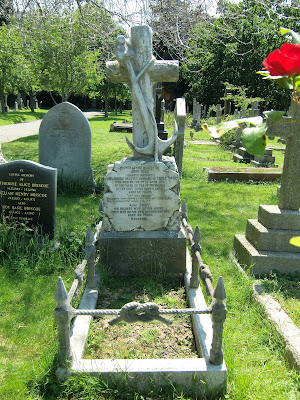 that belongs to Master Mariner John Page, whose headstone says that he died 'of pneumonia after only three days of illness' at the age of 55 years on 2nd April 1900. 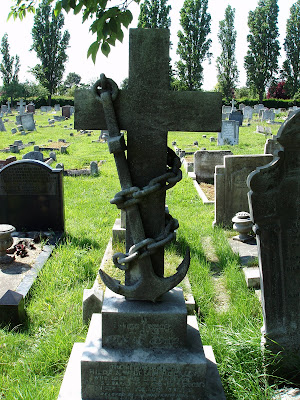 The Anchor above is in memory of Ronald James Hockley, who lost his life on board P&O S.S. Baradine in Syndey Harbour on 26th Sept 19?? aged 18 years.
The S.S Baradine was a secondary one-class service to Australia via Cape Town and offered departures every two weeks. By 1926, the third class emigrant trade was collapsing, and in 1929 the route via Capetown was abandoned. The ship was scrapped in 1936 after only 15 years in service.
Was poor Ronald a passenger or a member of the crew ? 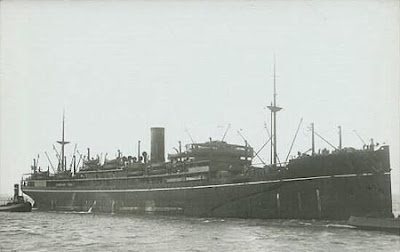 Another Anchor below is for William George ( Boy ) Chorvil, born 15th Aug. 1915 who died aged 8 years on 21st Jan. 1923 and also his twin sister, Marjorie Florence Chorvil who died aged 17 years on 7th March 1932. Her epitaph says that she 'Attained her desire' - 'God rest their sweet souls' 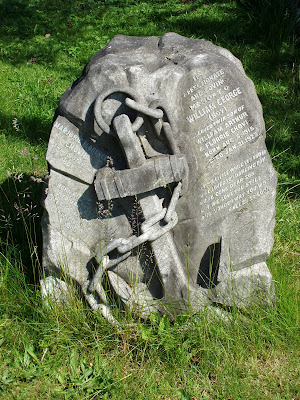 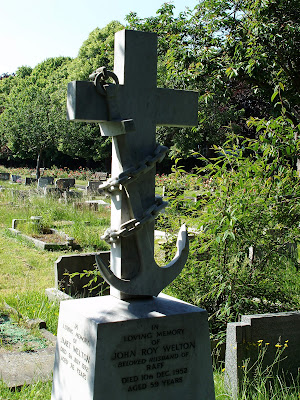 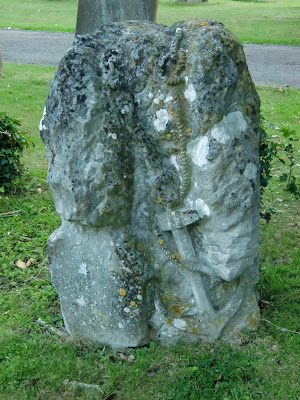 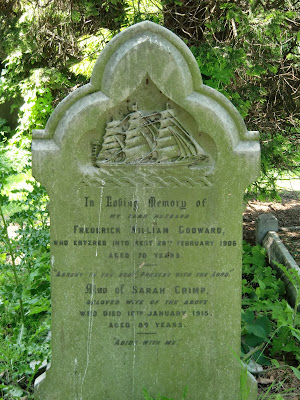 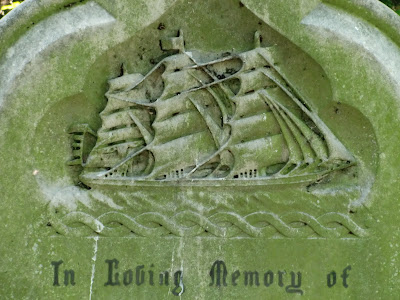 Posted by Taphophilia Catafalque at 11:37