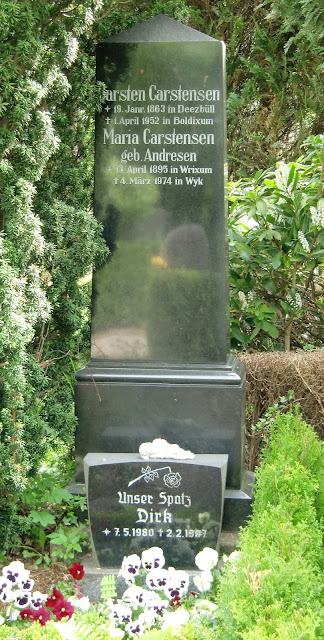 At the foot of the Carstensen memorial, stood this smaller stone
in the Churchyard of St. Nicolai, Boldixum~Wyk. 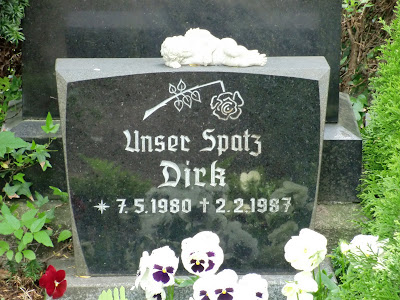 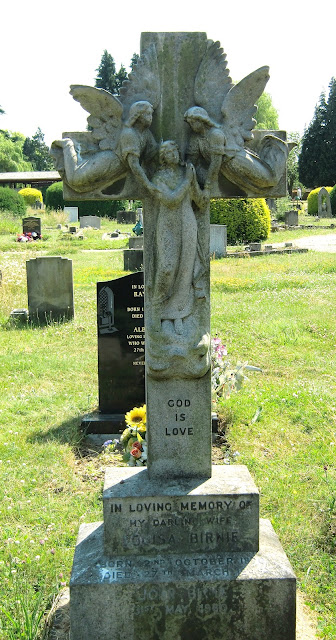 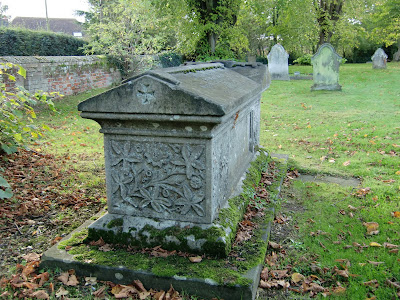 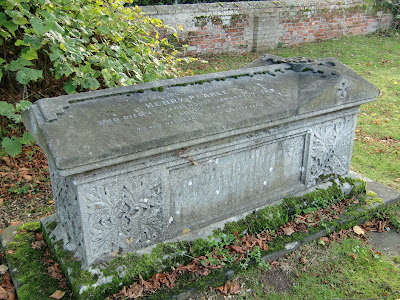 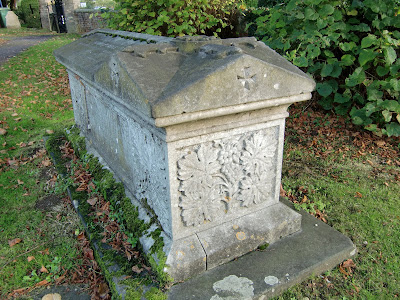 Frank Sainsbury
Frank was not cut out for shop work and was dismissed as branch manger when his father caught him riding a bicycle around the shop. He was then sent to work on the farm of a family friend where he became successful. Blunt Hall Farm was purchased in 1902 and it was from here that he began suppling Eggs and Poultry to the family shop. Sainsburys is now one of the largest chains of Supermarkets in this country.
Click on Frank's name under the photograph for more information on the Sainsbury Family.
Posted by Taphophilia Catafalque at 20:09 No comments: 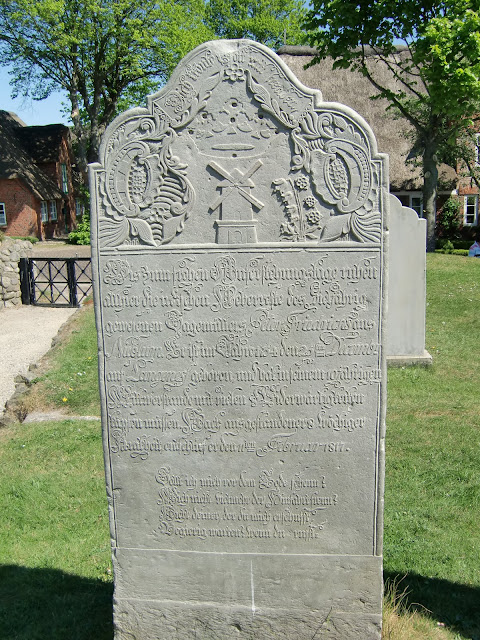 To the day of the happy Resurrection here lie
the earthly remains of Peter Friedrichs
of Nieblum, having been a Sawmiller for many long years.
Who was born in the year of 1754 on the 25th December
in Langeness and who had been a widow for 10 years
before his death and coped with many adversities.
Enduring illness for 8 weeks he passed on the 11th February 1817.
In the carving, above the windmill you can see a crown shaped indentation, where a metal crown embellishment would have beeen secured, it must have looked very grand in its day.
On the right hand side of the mill, is a single plant with two different types of flower heads upon it. The bell shaped flowers represent male relatives, whilst the round flowers represent female relatives, those with broken stems, indicate those who have already died.

Posted by Taphophilia Catafalque at 22:18 3 comments: 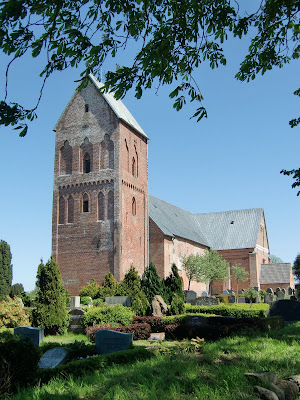 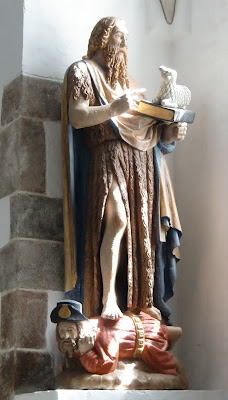 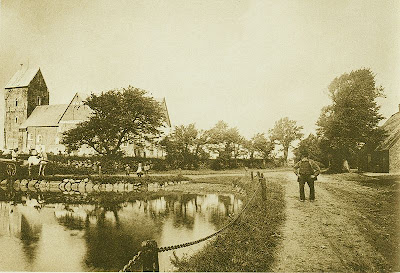 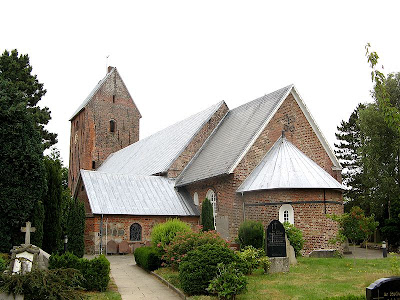 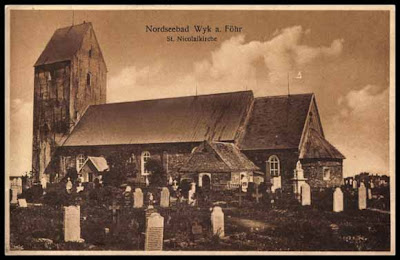 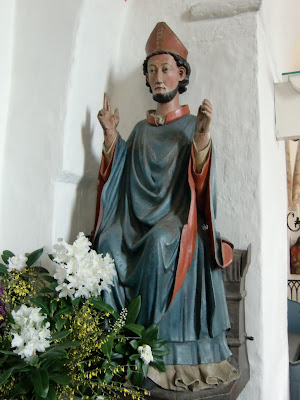 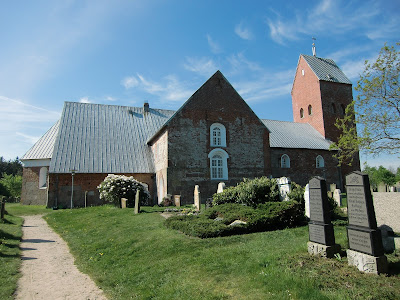 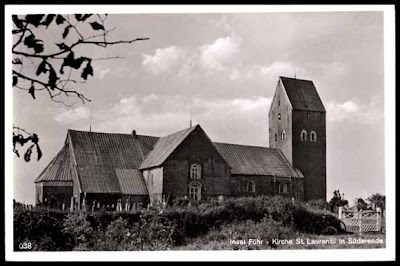 Posted by Taphophilia Catafalque at 14:09 No comments: 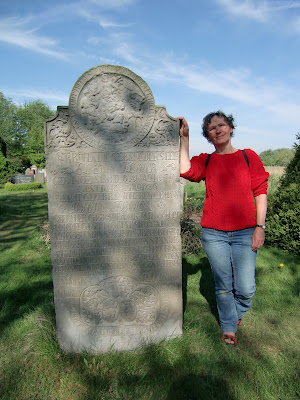 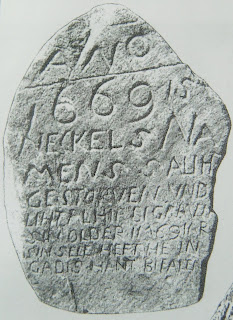 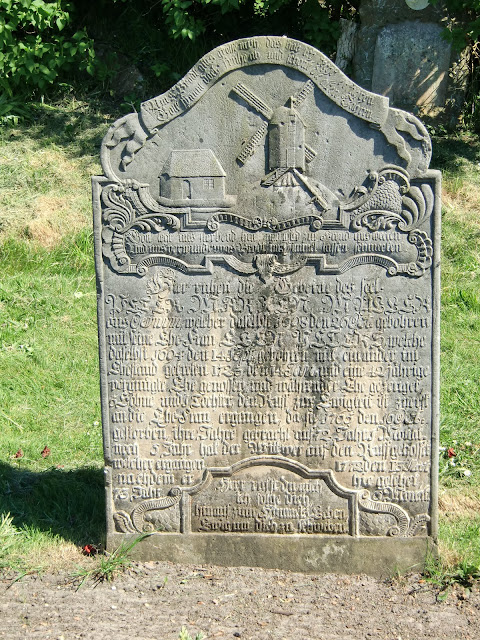 Many of the stones had their original text erased, and would be re-carved with their new owners details, however the ornamentation would remain intact.
The front and reverse of the stone is commonly used for members of the same family and brightly painted stones can still be seen in some parts.
Posted by Taphophilia Catafalque at 17:03 1 comment: 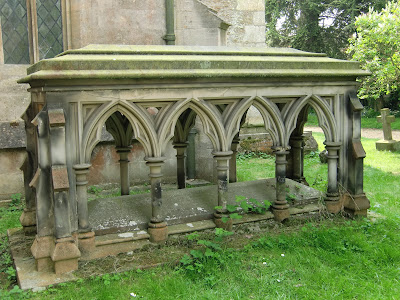 This grand tomb, belonging to the Cust Family, stands in the churchyard of St.Peter and St. Paul's Parish Church, that adjoins the Brownlow Cust
Family's Ancestral home, Belton House in Lincolnshire. 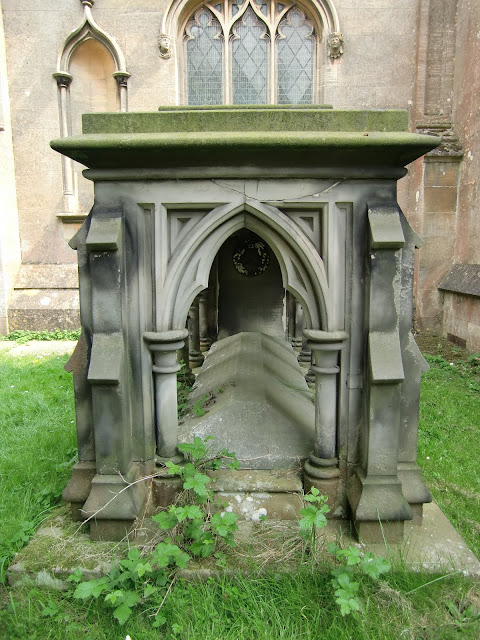 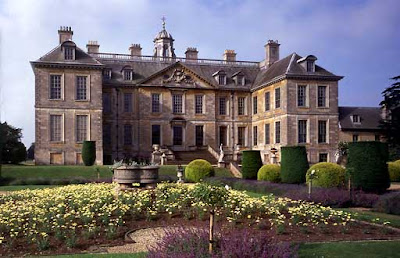 Belton House is now owned by The National Trust

Although I took these and a few other photos of interest whilst visiting Belton. My picture of this stone tablet inside the vault, has not turned out as legible as I'd hoped for, so reading it has been made difficult. The inscription on it below, is the best that I can decipher at the moment, but we will return there and I will update this post later. 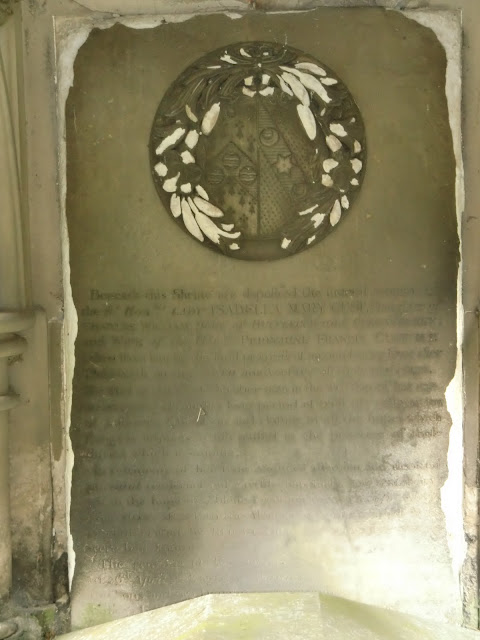 Beneath this Shrine are deposited the mortal remains of,
the Rt. Hon. Lady Isabella Mary Cust daughter of,
Charles William Duke of Buccleuch and ?
and wife of the Hon. Peregrine Francis Cust ME
?
by the fatal progress of an unrelenting ?
after child-birth on the sixth anniversary of their marriage
She died on the 29th year of her age
?


Posted by Taphophilia Catafalque at 13:31 2 comments: 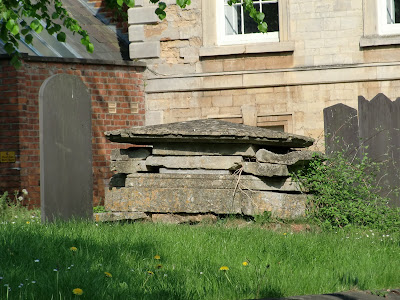 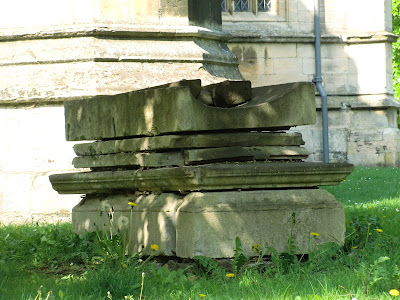 I imagined that these tombs have been stacked like this, due to them becoming unstable and dangerous. Although they may be safer, they reminded me of Flat Pack furniture ~ a DIY tombstone erecting Option.
They 'stand ~ lay' in the Churchyard of St. Wulframs in Grantham, Lincolnshire.
There are only two churches in England that bear the name of St. Wulframs, the other being in Ovingdean, Sussex.
St. Wulfram is a patron Saint that protects against the 'Dangers of the Sea', which seems an odd choice of Saint for the mainly agricultural people of Grantham ~ with the coast being at least 36 miles away.
Posted by Taphophilia Catafalque at 09:51 1 comment: 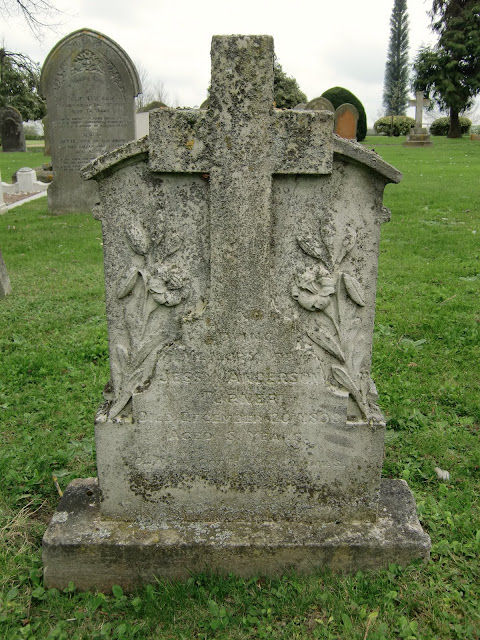