Equerry in Waiting to King George the Fifth 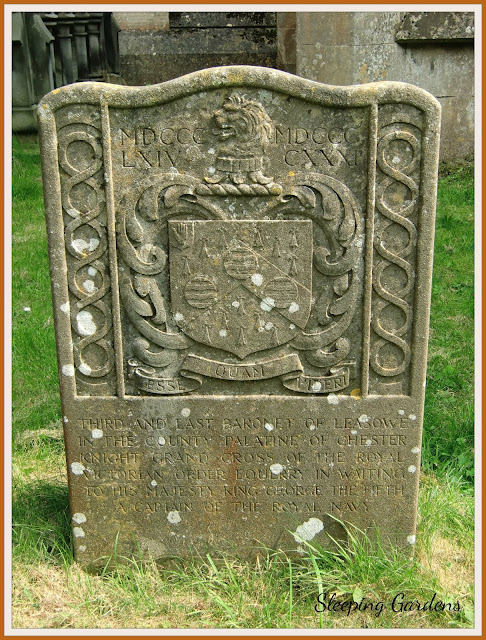 The headstone is that of Sir Charles Leopold Cust, who was born on the 27th February 1864 and was the 3rd and last of the Cust Baronets when the title became extinct upon his death on the 19th January 1931.
He served in the Royal Navy on HMS Minotaur, Alexandra and Thunderer and also as the Equerry in Waiting to King George V. He was awarded the following honours GCVO, CB, CMG . 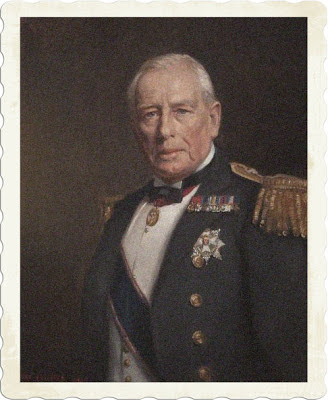 He rests in the Churchyard of St.Peter and St.Pauls, Belton, Lincolnshire.

Posted by Taphophilia Catafalque at 13:59