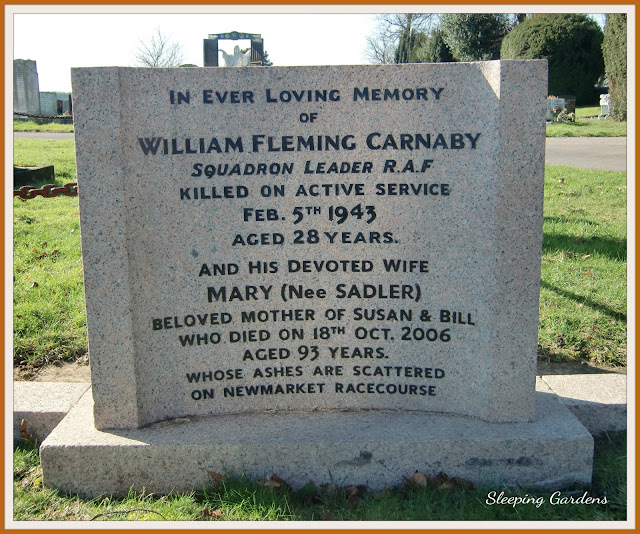 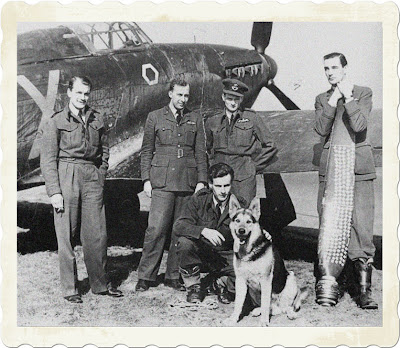 William Fleming Carnaby was born on 21st November 1914 at Dulwich, London, he attended Christ's College, Cambridge where he read Economics and Law.


He learned to fly with the University Air Squadron at Duxford.
After University, Carnaby went to London and studied to become a Chartered Surveyor with a view to joining his father's firm, Marten and Carnaby.

In late 1935 he joined 601 Squadron Auxiliary Air Force at Hendon and was commissioned in January 1936. Carnaby relinquished this commission on 1st March 1938 for a four-year commission in the Auxiliary Air Force Reserve of Officers.
On the 31st August 1939 he was called to full-time service and was posted to 264 Squadron, operating Defiants from Duxford. On 7th June Carnaby was flying Defiant which had been damaged over Dunkirk on 29th May. The damage had not been fully repaired and the aircraft went out of control. Carnaby and his gunner, Pilot Officer CC Ellery, were able to bale out but Ellery was seriously injured.

On 28th August Carnaby returned to base with his Defiant severely damaged by return fire from a He111 engaged over Dover. In September he joined 85 Squadron at Castle Camps as it went over to night-fighting.
On 5th February 1943 Carnaby was killed when his  Mosquito of 25 squadron broke up in the air and crashed near Church Fenton. Flying Officer JH Lennox~Kemp was also killed.

Posted by Taphophilia Catafalque at 17:20