Monday Mourning ~ The Symbolism of Owls

The Symbolism of Owls 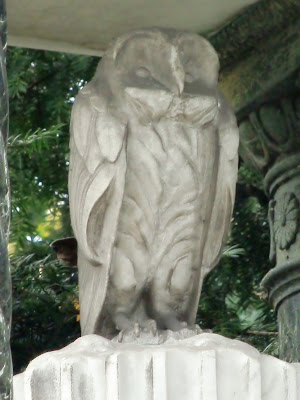 As a symbol in funerary art, the Owl represents Wisdom, Watchfulness and Reflective Solitude and is often depicted in scenes of the Crucifixion of Christ, as a reference to Jesus's ability to guide those who are in darkness.
In the mythology of ancient Greece, Athene, the Goddess of Wisdom, it was believed that a magical "inner light" gave Owls night vision. As the symbol of Athene, the Owl was a protector, accompanying Greek armies to war, and providing ornamental inspiration for their daily lives. If an Owl flew over Greek Soldiers before a battle, they took it as a sign of victory.
However the Owl has not always been so highly revered and is often feared in the folklore of Europe. As the Owl is portrayed as an omen of Death, due to it's association with night-time and darkness and has therefore been seen to have a connection with witches and witchcraft also. 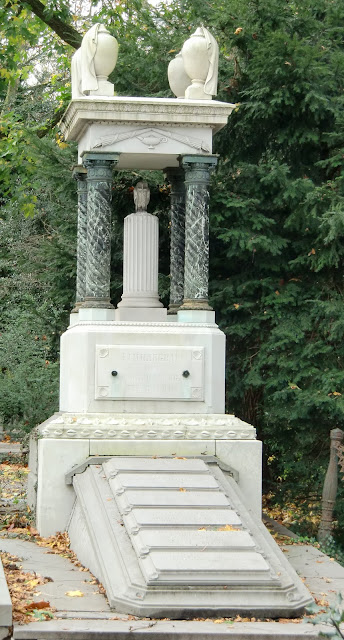 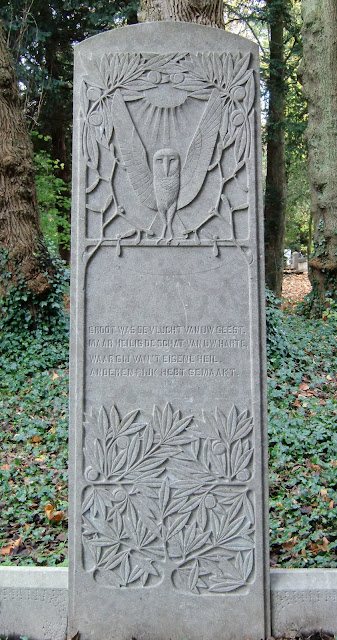 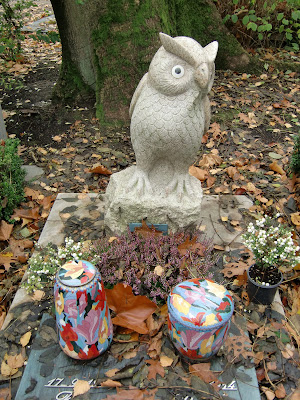 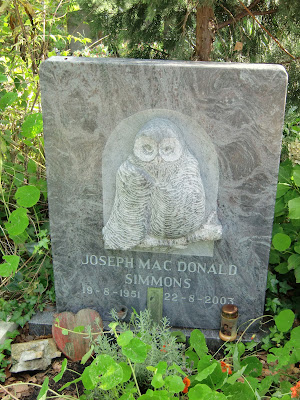 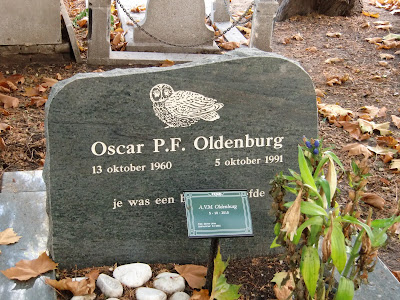