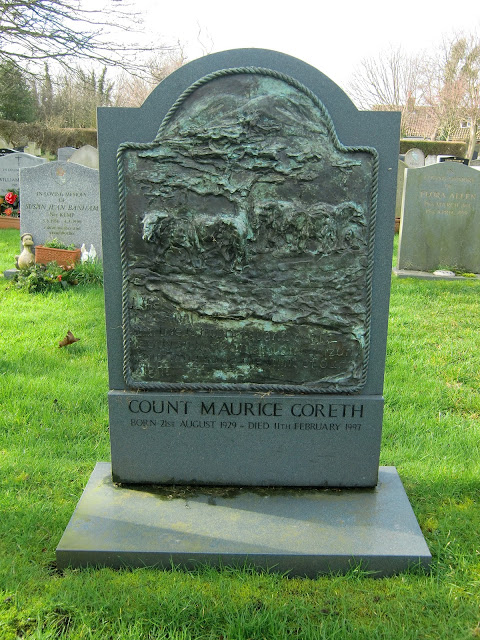 Count Maurice Coreth
Born 24th August 1929 ~ Died 11th February 1997
Life is Eternal
and love is immortal
and death is only an horizon
and an horizon is nothing
save the limit of our sight.

The bronze carving of Elephants under an African Acacia tree, marks the resting place of Count Maurice Coreth and was created by his son the sculptor Mark Coreth.

Maurice Coreth was an exuberant sportsman and swashbuckling adventurer whose love of big-game hunting led him to organize an acclaimed campaign to save the African Rhinoceros from extinction. He died in England on Februaury 11th 1997.
He was 67 and the founder of Rhino Rescue, an organization credited with reversing an alarming decline in the animal's population.
According to The Times of London, the cause of death was an aortic aneurysm.

To say that Count Maurice Rudolf Coreth von und zu Coredo und Starkenberg was imbued with a spirit of adventure would be something of an understatement.
Whether it came from his aristocratic Austrian father, chamberlain to the last Emperor of Austria, or from his sporting English mother, whose uncle had been Master of the Wilton fox hunt, it surfaced early. 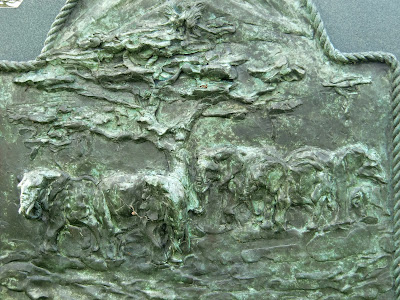 African Elephants under an Acacia tree

Count Coreth, who was born in Austria in 1929 and taken to England in 1936 to escape the Nazis, was a 10-year-old boarding school student when the German invasion of Poland set off World War II. That prompted the boy to steal his headmaster's bicycle and pedal off with a friend to enlist in the British Army.
After an overnight stay in a chicken coop, the boys arrived at the enlistment office, where a bemused recruiter asked the young count just which regiment he wanted to join. ''The Blues, sir,'' he replied, referring to a cavalry unit. ''I am very fond of ponies.''

Within a decade he was a master fox-hunter, show-jumper and steeplechase rider. Although he broke his back in a fall, he became Master of the Wilton at 21, living happily above the kennels, lulled to sleep, he liked to recall, by the contented ''singing'' of the hounds. 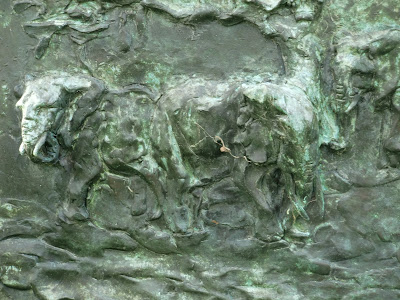 Although he had no experience with big game, when a friend who was an official in Sierra Leone invited him to go to Africa to shoot marauding elephants, he accepted. He soon became such a recognized expert that he was the first amateur to be given honorary membership in the East African Professional Hunters Association.

Settling on a farm in Kenya, the Count spent the better part of a decade riding horses (he won the Kenyan Grand National) and hunting big game. But when he had to give up his farm after Kenya gained independence in 1963, he left Africa and sought adventure on the high seas, typically without any experience.


After buying a 50-foot ketch and acquiring a rudimentary knowledge of navigation from a night-school course, he set sail from Britain for Kenya, by way of Rio de Janeiro and Cape Town, blithely reassuring friends that the crossing would give him a chance to hone his skills. 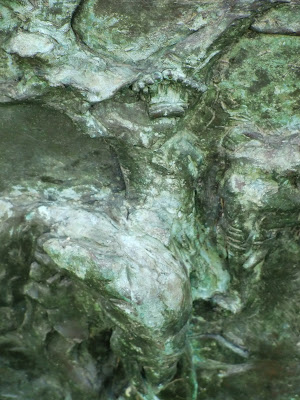 See the Coronet in the tree above the Elephants heads

Despite his peripatetic life, he found time to marry and raise a family his wife, Jenny, three sons and a daughter.
Settling in Yoxford in Suffolk, he attended meetings of a group of former big-game hunters. A 1985 lecture on the plight of the Kenyan black rhinoceros, which had declined from 20,000 to 300 in 15 years, galvanized him. Within months he had established Rhino Rescue.


A charming raconteur whose life of derring-do had given him a fund of compelling stories, Count Coreth mastered the persuasive art of fund-raising as quickly and as well as he had his previous endeavors, soon enlisting the support of celebrities like Prince Philip, Prince Bernhardt of the Netherlands and Jimmy Stewart.
Largely as a result of his efforts, a game preserve for rhinos was established in Kenya and tough new anti-poaching operations were established in Zimbabwe and Namibia. 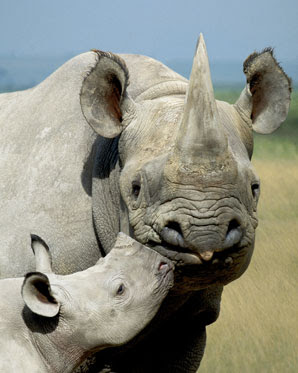 On journeys to Kenya in connection with his work, Count Coreth was again in his element, a blazing campfire illuminating his face, lions bellowing in the distance, a three-course meal in preparation in the mess tent, a large whisky in his hand and yet another story on his lips, perhaps the one about the dicey little incident in East Africa that awakened his interest in the rhinoceros.
''A great black rhino chased me up a small tree and poked his horn literally inches from my behind,'' he would say, relishing the oft-told tale. As his listeners pictured him there, a slip away from certain death, he would take a long drink from his glass, a man who sought combat at 10, defied death on horseback at 15, faced charging elephants at 25, challenged the raging South Atlantic unprepared at 35 and later sailed alone into the teeth of pirates.


Story from the New York Times

Posted by Taphophilia Catafalque at 10:30