Unknown ~ Lost, But Not Forgotten

I often shed tears when I discover something particularly heart-breaking, as I make my way through the stones in the Sleeping Gardens of Churchyards and Cemeteries. 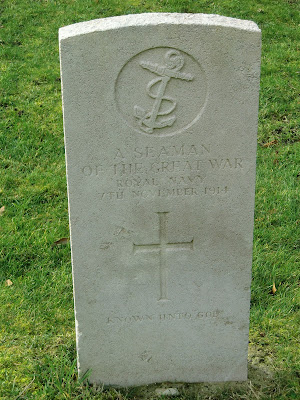 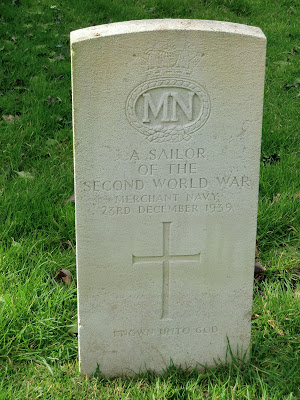 A Sailor
Of The Second World War
Merchant Navy
23rd December 1939
Known Unto God
In the Churchyard of St. Peter and Paul in Aldeburgh in Suffolk, I discovered the War graves of these young men who had laid down their lives for their Country. Both of them a Mother's Son, whose loved ones and friends, had surely grieved for, and missed them. For they never knew what had become of them, or even where they were finally laid to rest.
I trust they are now Re-united.


Posted by Taphophilia Catafalque at 17:43