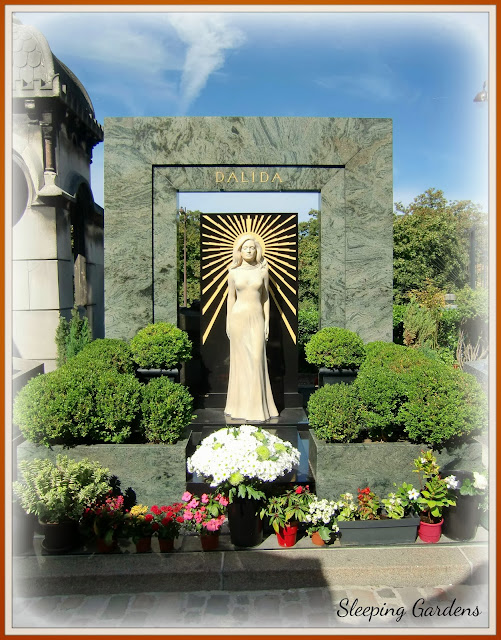 Dalida performed and recorded songs in more than 10 languages including: English, Italian, Spanish, Arabic, German, Dutch, Greek, Hebrew and Japanese. Worldwide sales of her music are estimated at over 180 million, establishing her as one of the most noteworthy multi-lingual recording artists of the 20th century.
Dalida was born on the 17th January 1933 and named Yolanda Cristina Gigliotti, her parents were Italian and had emigrated to Cairo, Egypt where her father was the first violinist at the Opera House and it was here in the Italian community that Dalida was born and grew up.

Destined to a career as a secretary, Dalida secretly entered a beauty pageant and then in 1954 at the age of 20, Dalida won the title and was crowned Miss Egypt. The Cairo film industry opened it's doors to Dalida and it was then that she was spotted by French director Marc de Gastyne.
Despite her parents reluctance, Dalida moved to Paris which was to become her home for most of her adult life, on Christmas Eve of the same year intending to persue an acting career. It was around this time that she adopted the name Dalida. 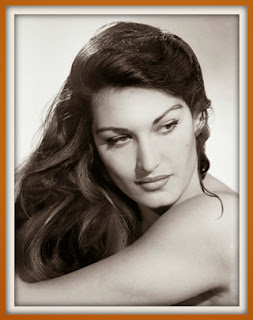 Dalida's singing career began in Egypt, during the early 1950s and due to her limited success in French Cinema, she started taking singing lessons and was booked as a Cabaret act on the Champs~Elysees which proved successful. Dalida’s debut single 'Madona' was a moderate success, however the release of 'Bambino' in 1956 would prove to be triumphant ~ it spent 46 weeks in the French top ten and remains one of the biggest-selling singles in French history.
Dalida was awarded her first gold disc in September 1957. Dalida toured extensively from 1958 through the early 1960s, playing dates in France, Egypt, Italy, and the United States. Her tours spread her fame outside of France, and Dalida soon became well known throughout Europe.
Throughout the 1960s Dalida would frequently perform sell-out shows and international dates became more frequent. In December 1968, she was awarded the Médaille de la Présidence de la République by General Charles de Gaulle, the only person from the music industry to have received this medal.


The early 1970s became a transitional period for the singer, highlighted by some of her most successful singles. In 1973, Dalida recorded 'Paroles Paroles' with close friend Alain Delon. The song became a big hit and was the number one single in France, being played consistently on French radio, at the request of listeners.
Dalida received 55 gold records and she was awarded with the first ever diamond disc. In 1975, French music critics presented the singer with the prestigious Prix de l'Académie du Disque Français.
A 30-year career ~ she debuted in 1956 and recorded her last album in 1986, a few months before her death ~ this led to an iconic image as a tragic diva and renowned singer. 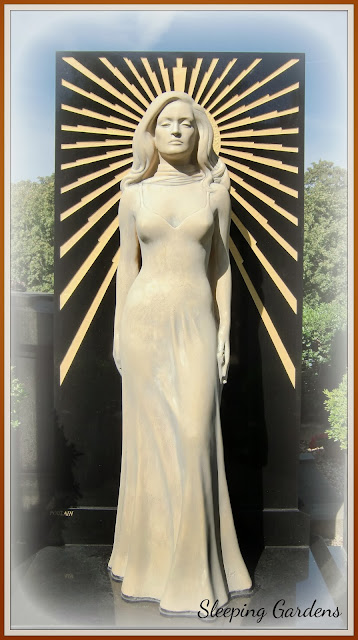 Despite her enormously successful career, Dalida's private life was marred by a series of tragedies and personal problems.
In  January 1967, Dalida took part to the Sanremo Festival and sang 'Ciao Amore Ciao' ~ 'Bye Love Bye' ~ with her new lover, Italian singer, songwriter and actor Luigi Tenco. Tenco allegedly committed suicide later the same month after learning that his song had been eliminated from the final competition. Tenco was found in his hotel room with a bullet wound in his left temple and a note announcing that his gesture was against the jury and public's choices during the competition.
A few days earlier, Tenco's wedding to Dalida had been announced. One month after discovering her lovers body, Dalida attempted to commit suicide by drug overdose in Paris. She spent 5 days in a coma and several months convalescing, only going back to the stage the following October.
In December 1967, just after her first suicide attempt, she became pregnant by an 18-year-old Italian student, Dalida decided to terminate the pregnancy but sadly the surgery left her infertile. 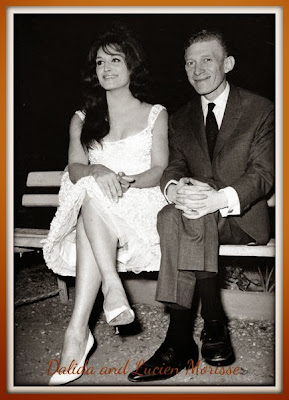 In September 1970, her former lover from 1956 to 1961 and former husband Lucien Morisse, with whom she was still on good terms, committed suicide by shooting himself in the head.
From 1969 to 1971, Dalida's had a relationship with philosopher and writer Arnaud Desjardins, the couple split as he was still married. 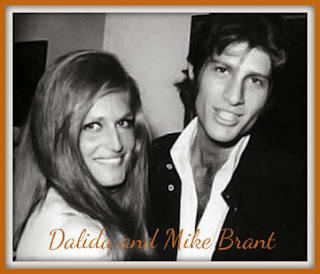 In November 1974 her close friend, singer Mike Brant first attempted suicide and Dalida was the first to visit him in hospital. In April 1975, he jumped to his death from an apartment in Paris. He was 28.
In July 1983, her lover from 1972 to 1981, Richard Chanfray, committed suicide by inhaling the exhaust fumes of his car.
Dalida, then had brief encounters with a sound technician, a lawyer, an Egyptian jumbo jet pilot and a French doctor during the period 1983-1986.
1987 Trying to cope with her personal demons, Dalida is back in the studio recording new songs. One night coming home she finds her beloved dog dead. 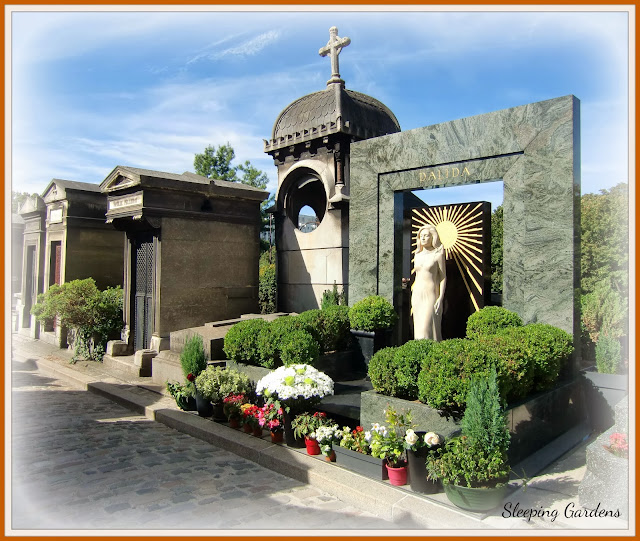 Sadly on Saturday, 2 May 1987, Dalida tragically committed suicide by overdosing on barbiturates. She left behind a note which read,
'La vie m'est insupportable... Pardonnez-moi.' ~ Life has become unbearable for me... Forgive me.

Place Dalida in the 18th Arrondissment is named after this beloved chanteuse, not far from where she lived. 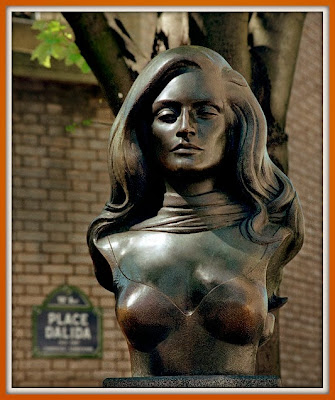 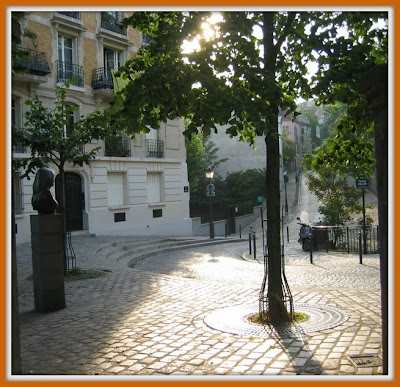 Posted by Taphophilia Catafalque at 10:58