I knew of the grisly legend of the unfortunate Viking who had reputedly been flayed alive for sacking a local church, where upon his skin was nailed to the door of the church; as a warning to other invaders, that the people of Hadstock were not to be messed with.
But it was just a Myth, surely ?
Then recently, I heard of an unusal headstone, that had a Maze upon it, which I just had to go and see.
This made me curious about the whole place and this is what I found out......... 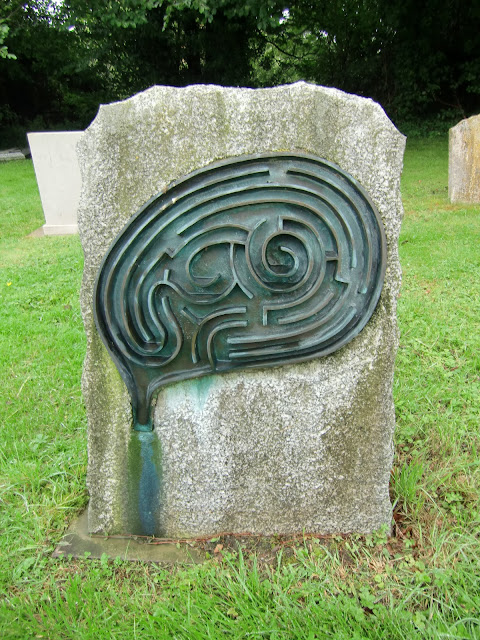 reverse side of the Ayrton head stone 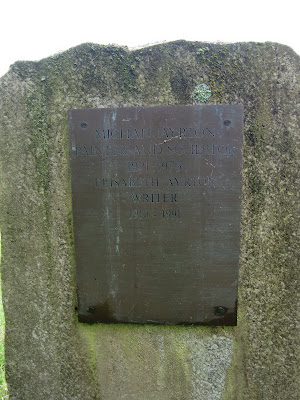 Michael Ayrton
Painter and Sculptor
1921 - 1975
Elisabeth Ayrton
Writer
1910 - 1991
Michael Ayrton B. 20 February 1921 – D. 17 November 1975 was an English artist and writer, known as a painter, printmaker and sculptor, and also as a critic, broadcaster and novelist. He was a stage and costume designer from the age of19; and a book designer and illustrator. His work is in several important collections including the Tate Gallery and National Portrait Gallery in London and the Museum of Modern Art in New York.
Ayrton wrote and created many works associated with the myths of the Minotaur and Daedalus, the legendary inventor and maze builder, including a bronze sculpture and the pseudo-autobiographical novel "The Maze Maker" 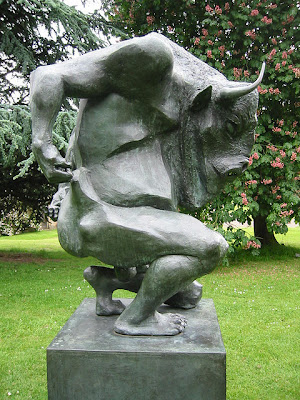 Arkville Minotaur by Michael Ayrton
Elisabeth Ayrton was a writer of many published cookery books. 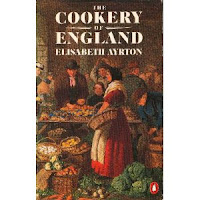 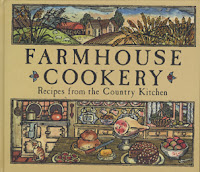 But to go back to the beginning of this story:
For more than 1,000 years St. Botolphs church has stood beside the Icknield Way, Britain's oldest prehistoric pathway, overlooking the small Essex village of Hadstock, a community of 130 households. It is believed to have been erected by King Cnut in 1020 to commemorate his victory over Edmund Ironside at "Assandune" ( probably Ashdon nearby ) in 1016. 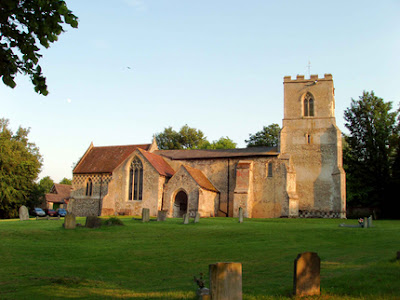 This simple building contains unique and important features, including the country’s oldest wooden door still in use. This 900 year old oak door is the one reputed to have had a Viking’s skin nailed to it at one time. 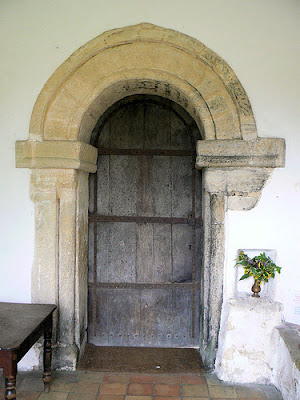 The windows were not glazed but closed by wooden shutters when first made and the tower was added about 1450. The chancel was completely rebuilt in 1884. There is a strong case for believing that St. Botolph's Church, Hadstock, may be on the site of the monastery of Ikanho founded by St. Botolph in 654, later followed by the Minster built by King Cnut to commemorate those Saxons and Danes, from both sides, killed at the Battle of Assandun in 1016. Otherwise, there is no reason for the presence of a large Saxon, Royal Church in Hadstock.

In the late 19th century, a fragment of skin was found underneath the ironwork on the church door ( the rest having been removed by relic hunters and tourists over the centuries ) and it restored the belief that it came from an invading Dane. However a century later BBC Television, filming 'Blood of the Vikings', arranged for a DNA test which proved the skin to be cowhide. It is on display in Saffron Walden Museum.

Posted by Taphophilia Catafalque at 12:06