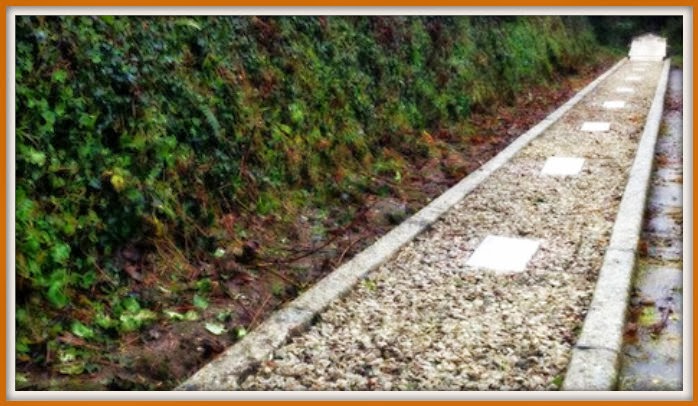 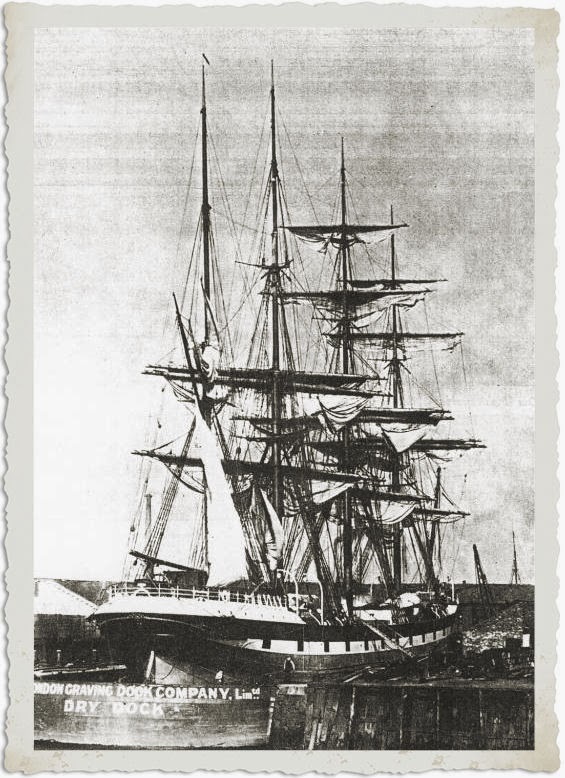 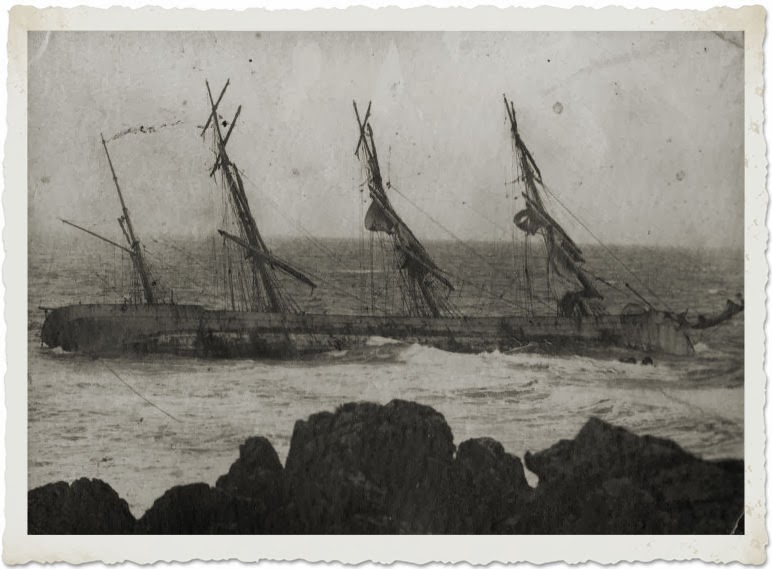 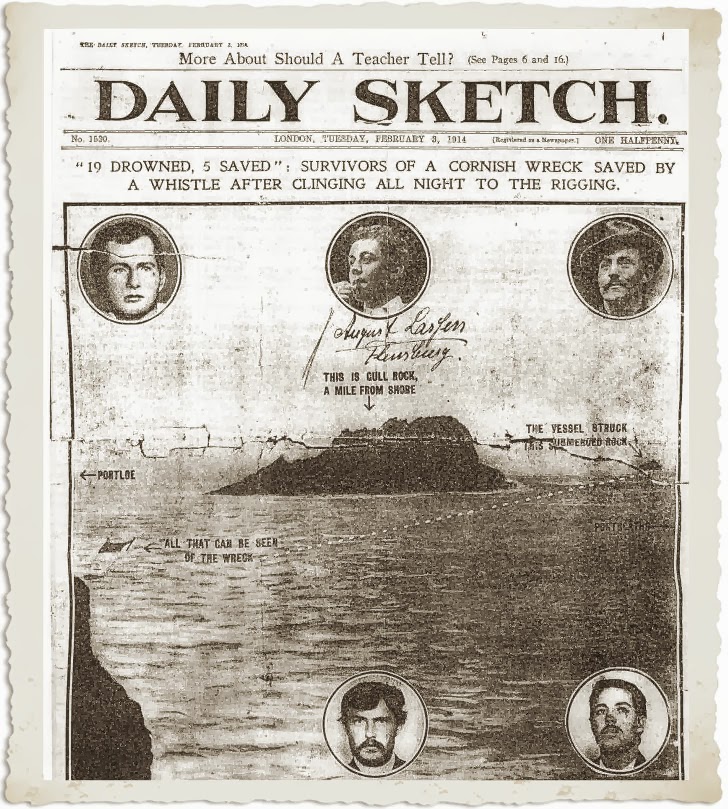 Posted by Taphophilia Catafalque at 21:26